NHS Staffing Issues Are Part of a Wider Global Crisis

Head of Policy and Campaigns at Health Poverty Action

In the UK, NHS staffing is at the top of the news agenda with the reliance on agency staff as a result of NHS shortages making the headlines. Health worker shortages are not just an issue for the UK however. Globally we are short of 7.2million. This is more than just a shortage – this is a crisis.

But as the UK considers how to address its staffing levels, many other countries are suffering as a result of previous attempts by the UK to mitigate this issue through the recruitment of health workers from overseas.

Whilst there are many causes of the global health workforce crisis, Health Poverty Action is particularly concerned with this “perverse subsidy” that occurs as a result of wealthy countries recruiting health workers from low and middle income countries. This has often been done as an alternative to investing in training and retaining their own health workers. Effectively this means that many poor countries are subsidising the health systems of the rich.

To give a stark example, more than half the doctors born in Sierra Leone, Tanzania, Mozambique, Angola and Liberia are now working in countries of the Organisation for Economic Cooperation and Development (OECD) such as the UK. Our research shows that Sierra Leone has subsidised the UK by as much as £22 million, based on the training costs the UK has saved by employing Sierra Leonean doctors and nurses. Meanwhile, before international intervention, Sierra Leone faced the Ebola crisis with just 136 doctors for the whole country.

So whilst the UK considers how to address its own workforce planning issues, it must do so in the context of the wider global crisis, and find long term solutions, not quick fix remedies. But how? Better UK health workforce planning is certainly needed. A knee-jerk reaction is to combine this with tighter limits on migration. However, Health Poverty Action does not support undermining people’s right to migrate, and in any case this approach is short-sighted. For one thing, it ignores the role that migrant health workers are playing in strengthening health systems both in the UK in their own home countries.

Dr Titilola Banjoko is the co-convenor of African Diaspora Healthcare Professionals for Better Health in Africa – a platform for groups of Diaspora health professionals in the UK. She spoke to us about some of the initiatives members of this platform are involved with. The West African College of Surgeons is one, where clinical volunteers from the Diaspora deliver surgical services and specialist training to health centres in West Africa. She also mentions CamDocUK, health workers from the Cameroonian Diaspora, building links between the UK and Cameroonian health systems to strengthen training and development in Cameroon.

Beyond these concrete initiatives lies a groundswell of goodwill that could be further tapped. Dr Banjoko highlights a survey of over 1,000 members of the African Diaspora that showed over 90% were willing to contribute to the development of the healthcare sector in Africa.

Limiting migration is not the answer. But clearly the global health worker crisis needs a structural solution.

We have argued that wealthy destination countries who benefit from current or historic recruitment of health workers should pay financial compensation. A simple case of if you benefit from it, pay for it.

Dr Banjoko also suggests specific initiatives destination countries can take to make it easier for the Diaspora to contribute. For example, strengthening the skills of Diaspora health workers who want to later return to their home countries, and establishing “Diaspora leave” enabling members of the Diaspora to return to Africa for short periods and still retain their jobs in the UK.

What is clear is that the solution to the UK’s staffing crisis must not be found at the expense of the health systems of other countries. In December, in recognition of this, UK Development Minister Desmond Swayne announced that the UK would review international recruitment into the NHS, whilst DfID committed to produce a framework for its work on strengthening health systems globally. These proposals and the current urgency to find a solution to NHS staffing levels provide prime opportunities to address the health worker crisis, yet to date, neither the review not the framework have been published. It’s time for the UK to progress this agenda and, alongside civil society and Diaspora groups, find long-term solutions to the health worker crisis, both for the UK and globally. 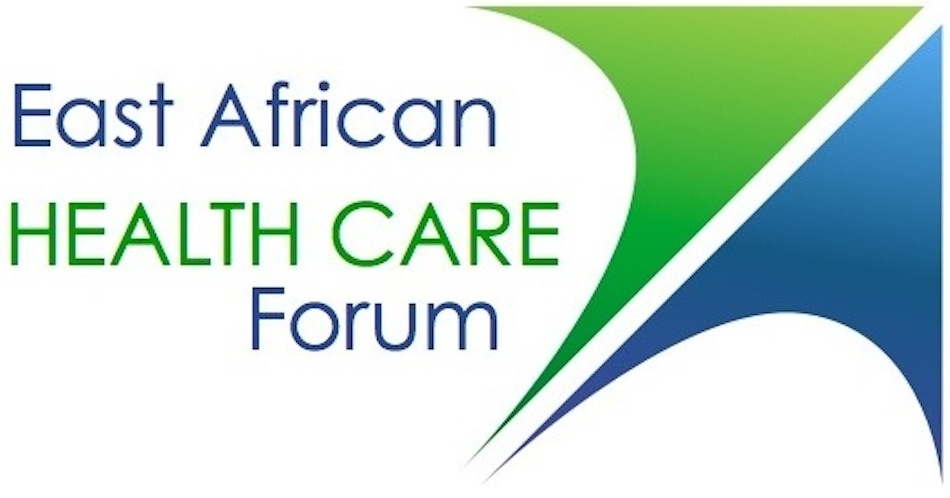